An elegant new mixed-use scheme in the Fitzrovia conservation area.

Designed by Bureau de Change architects, the project manifests our deep commitment to innovation in architecture and exemplifies our passion for creating projects of character that is both distinctive, and noteworthy to the city.

The Interlock is a unique building for London.
It takes the familiar proportions of Fitzrovia’s many 19th Century terraces and recasts the brick façade to create a building of uncertain heritage – one that is simultaneously historic and contemporary.

The project abandons the traditional dimensions of London brick. Instead, in a collaboration between the architect and brick specialist fabricator Forterra, a collection of 44 misshapen and seemingly un-stackable clay blocks were developed for the project. The resulting patterns across the façade’s surface are informed, in part, by the interactions between materials and structure as the bricks appear to lap up against glazing, swell and bow between floors and are inset frame-like to denote the building’s perimeter.

Behind the façade, sit three new residential units and a café at street level with a gallery beneath. Within this complex site, we worked closely with the architect to maximise space and light for our building’s inhabitants. Deep light wells and skylights track daylight into the centre and edges of the building, creating internal patios on the lowest floors and light wells on others. Internally, the spaces are finished in a simple elemental palette – terrazzo bathrooms, natural stone worktops, sprayed-timber kitchens and oak floors.

At the base of the building, we are introducing a new café to Riding House Street. The café embeds The Interlock firmly into the streetscape by enlivening the ground floor and bringing residents and passers-by in to interact with and enjoy the building, while in the basement a purpose-built gallery space hosts a wealth of exhibitions, talks and workshops. 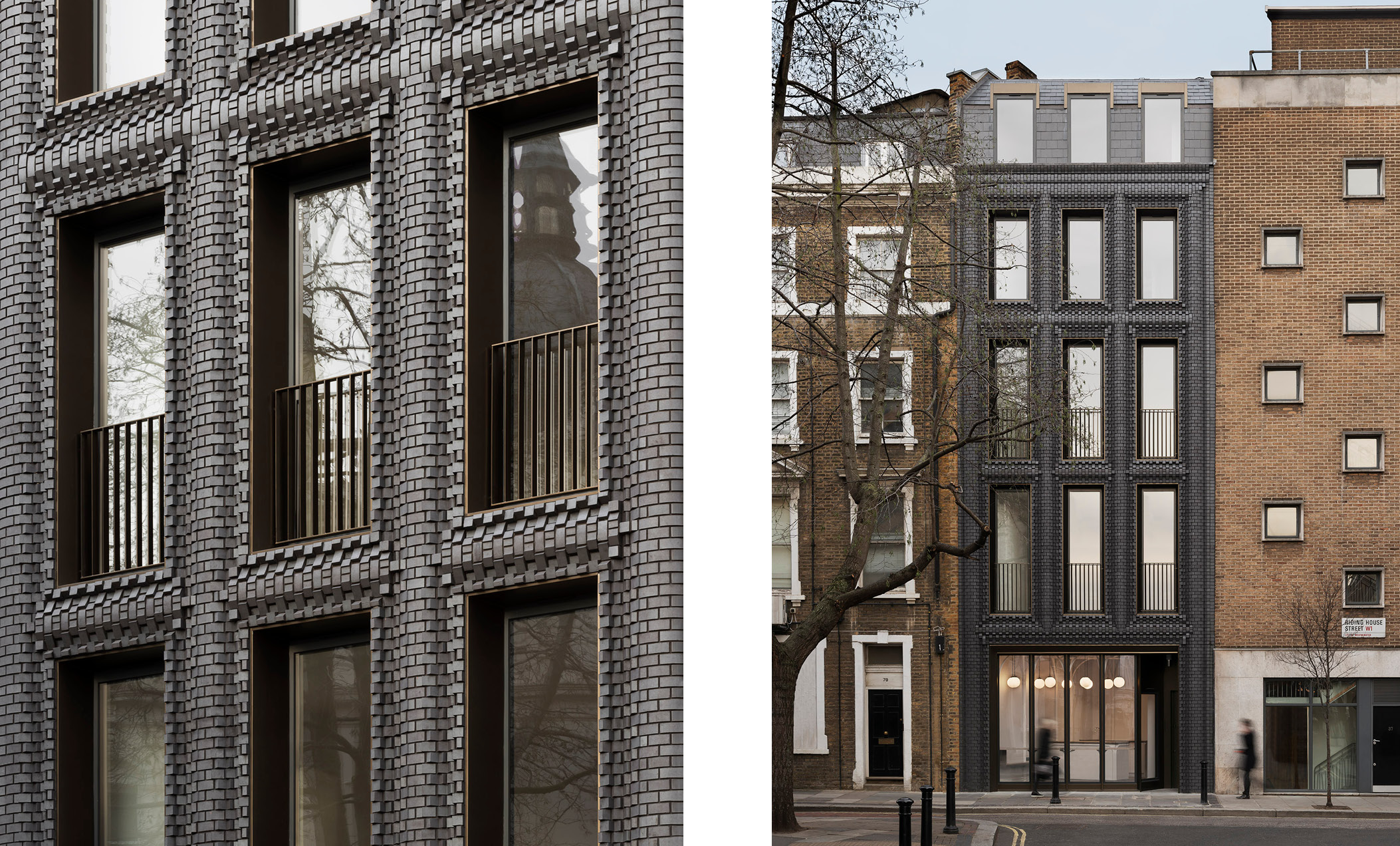 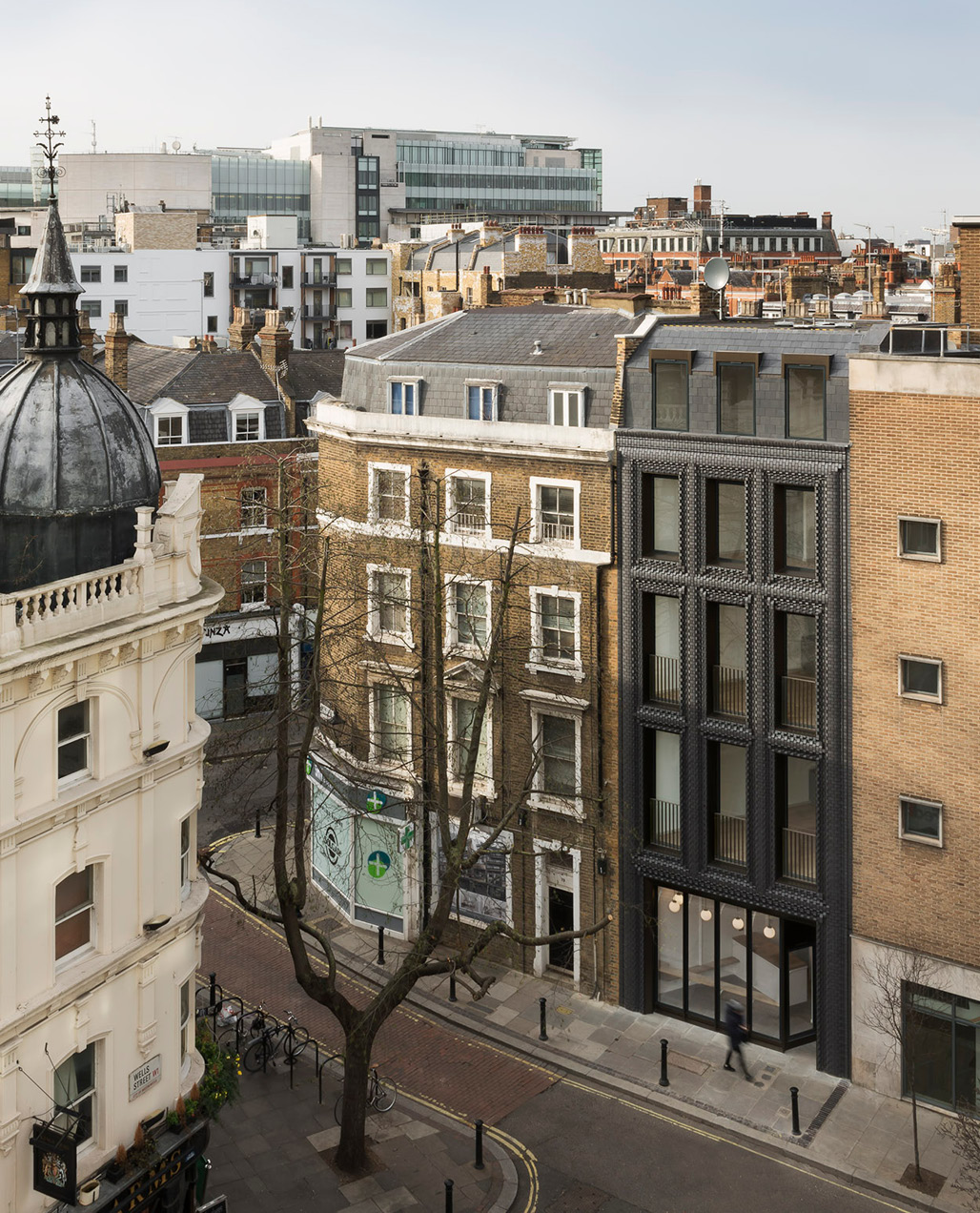 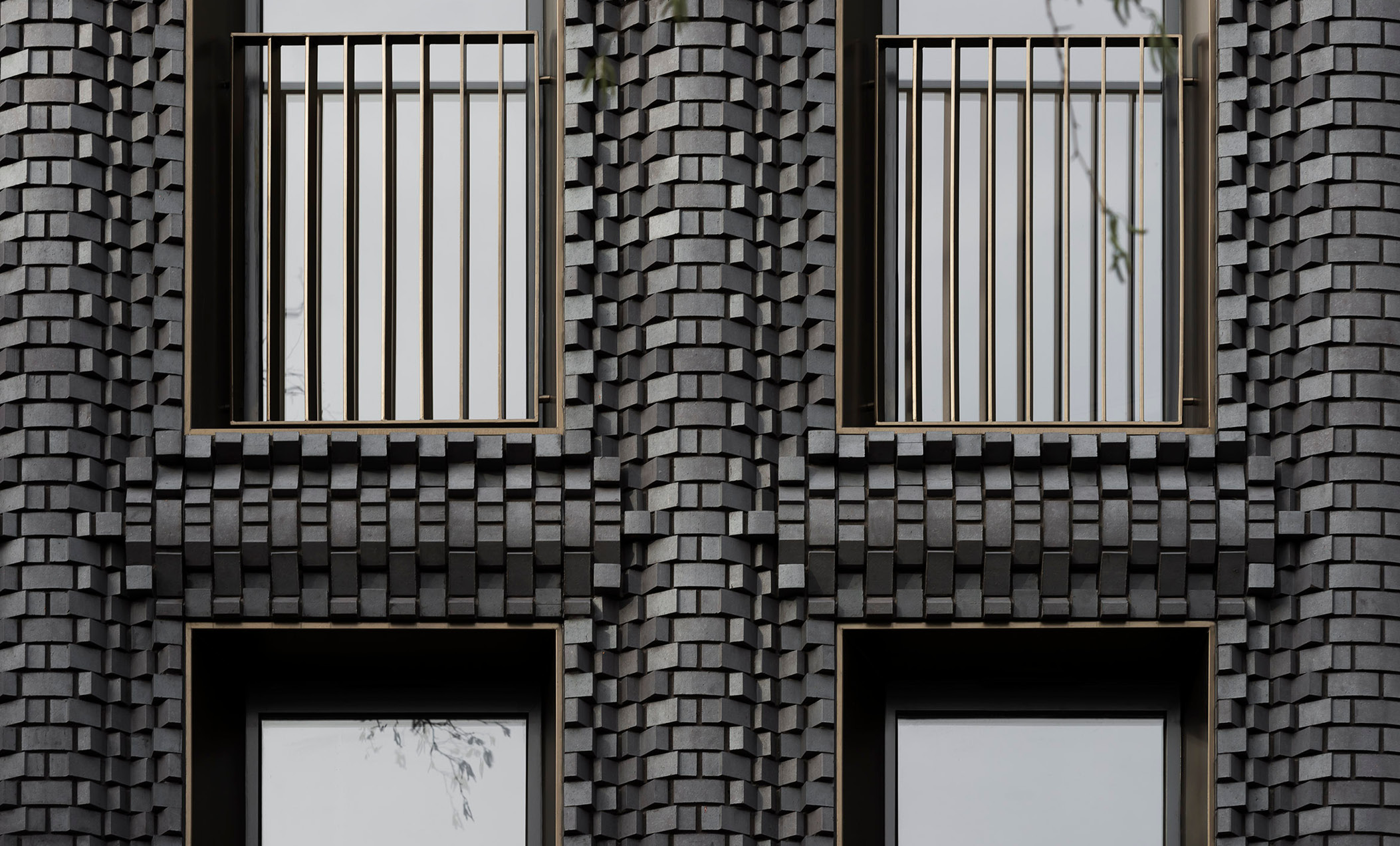 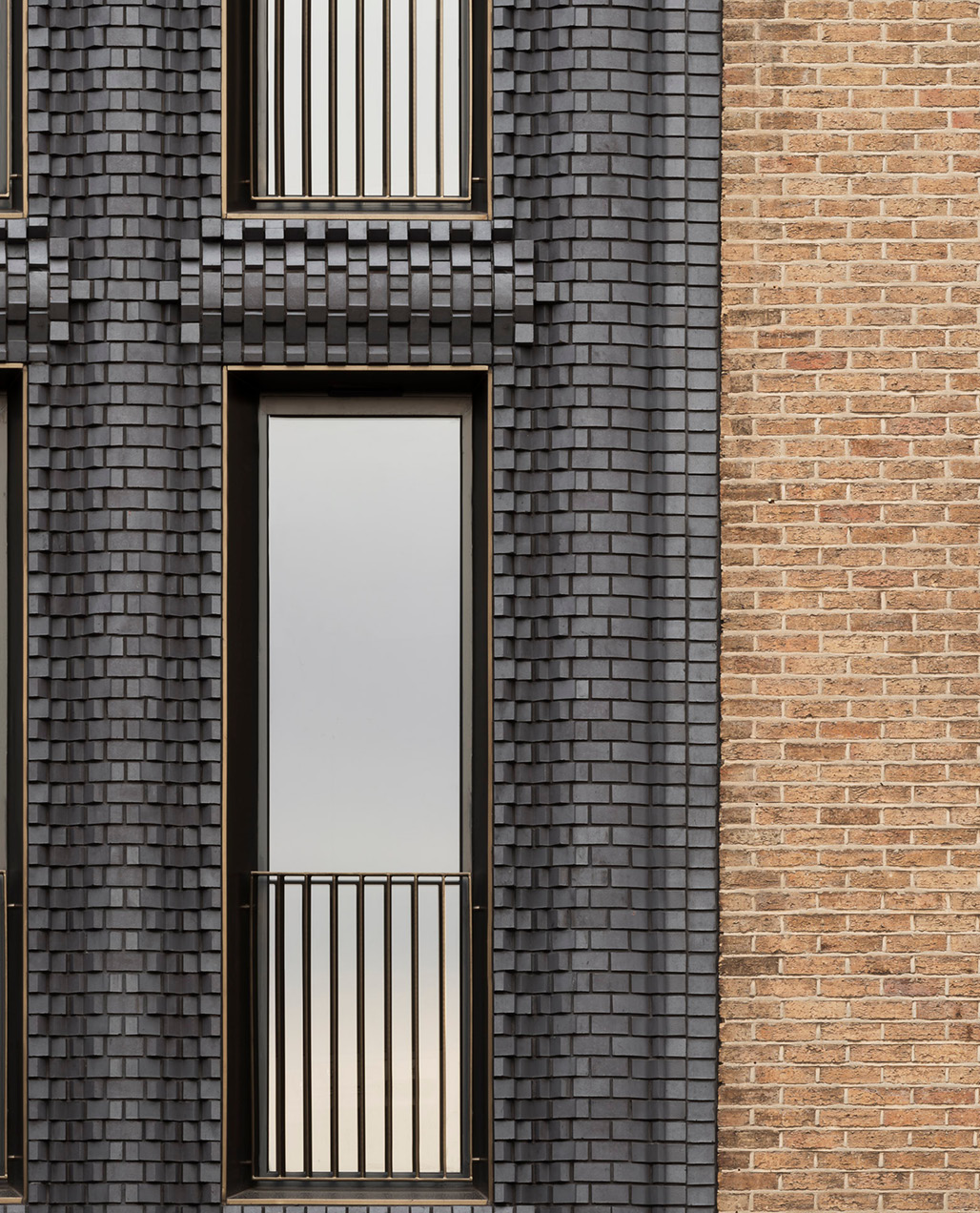 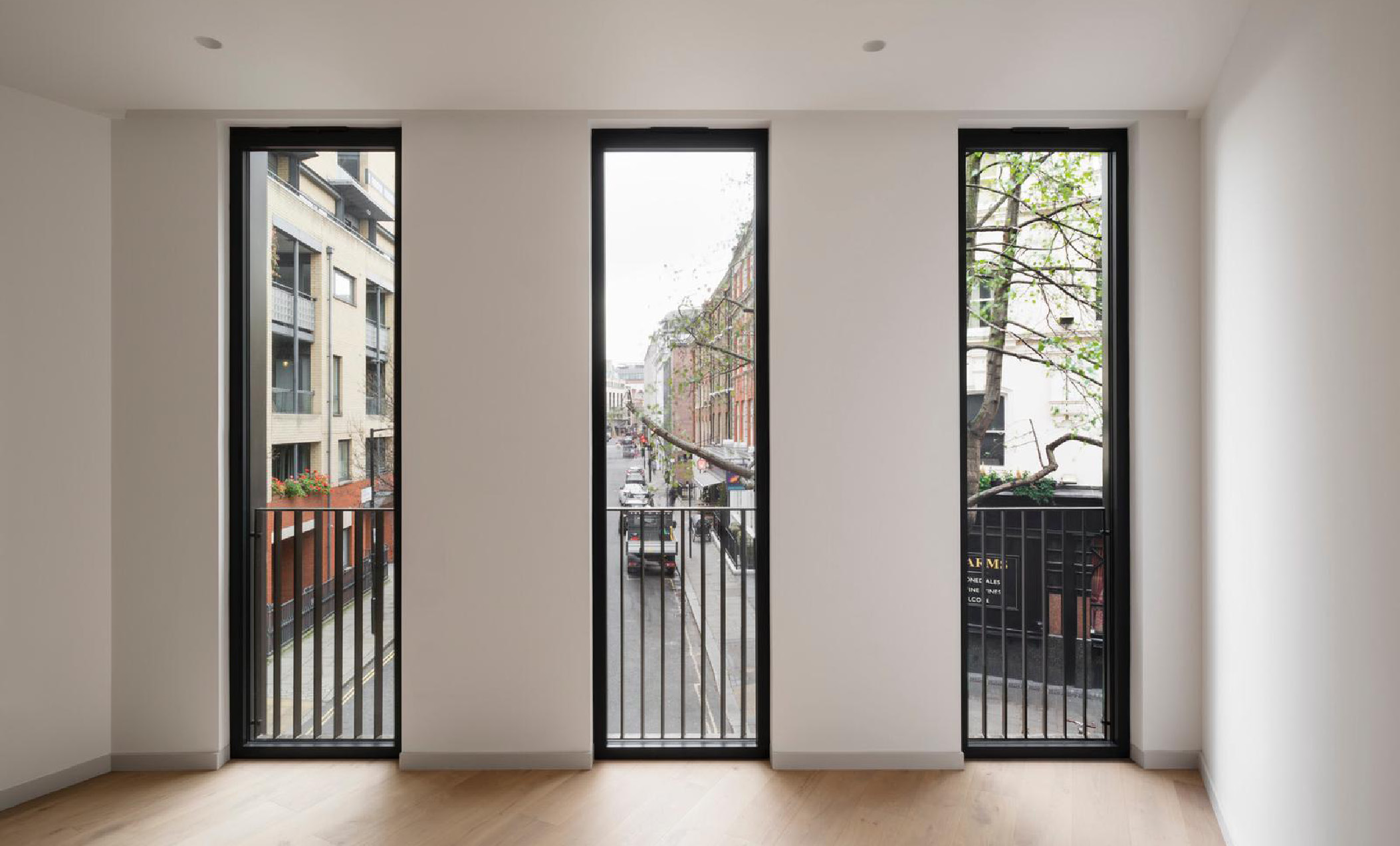 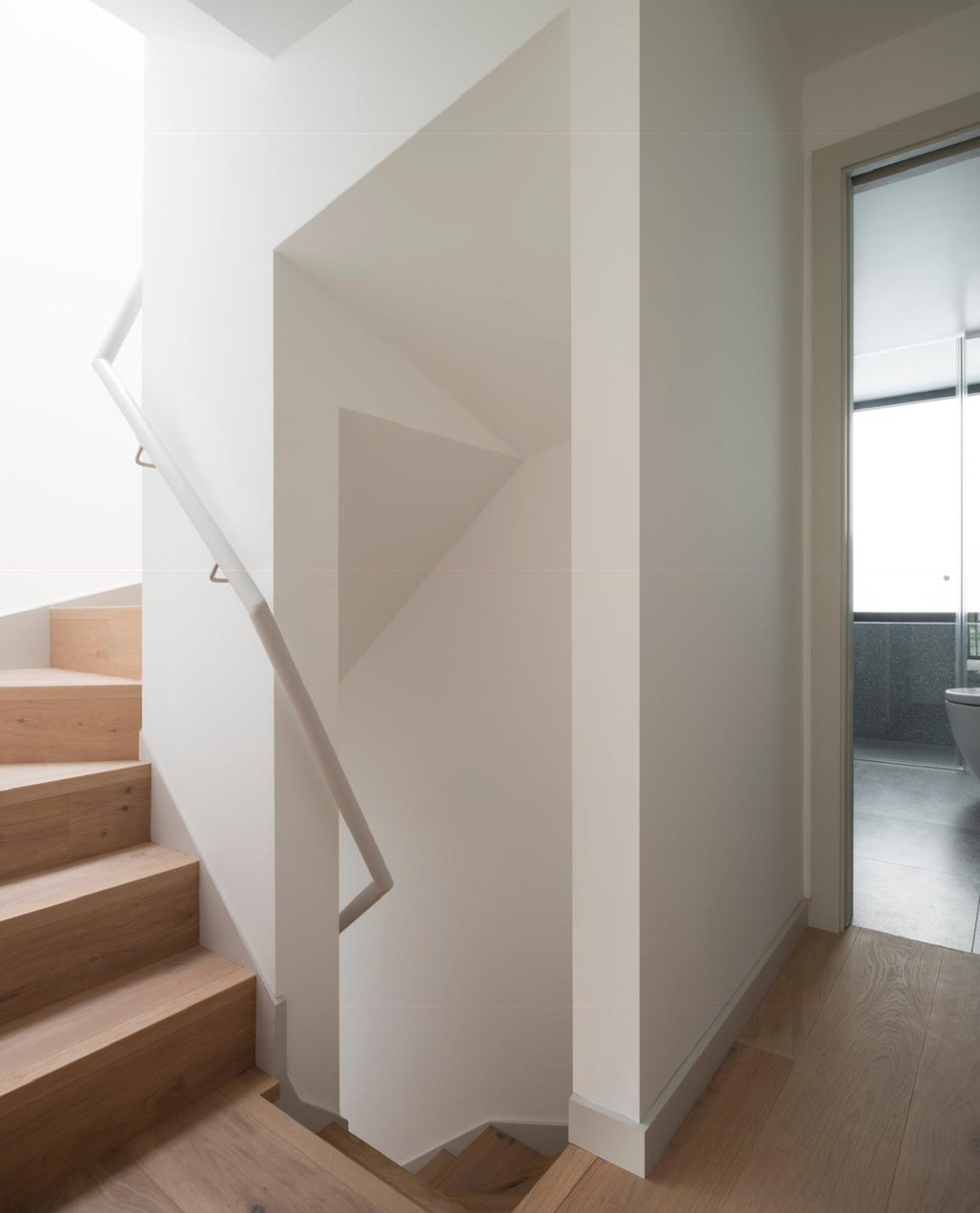 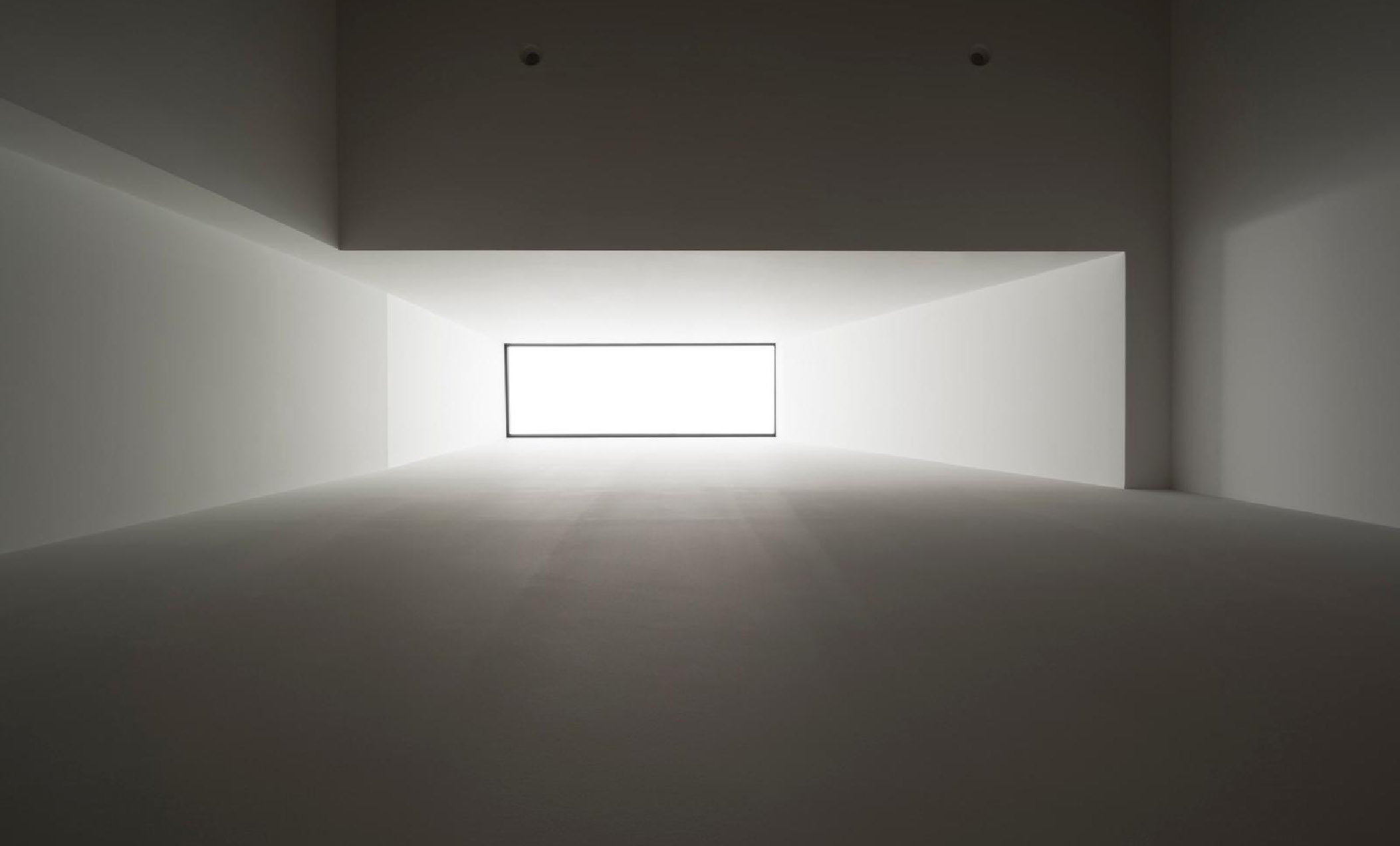 “By capturing the creativity and craftsmanship associated with the address, The Interlock makes a unique and positive contribution to the local streetscape.” 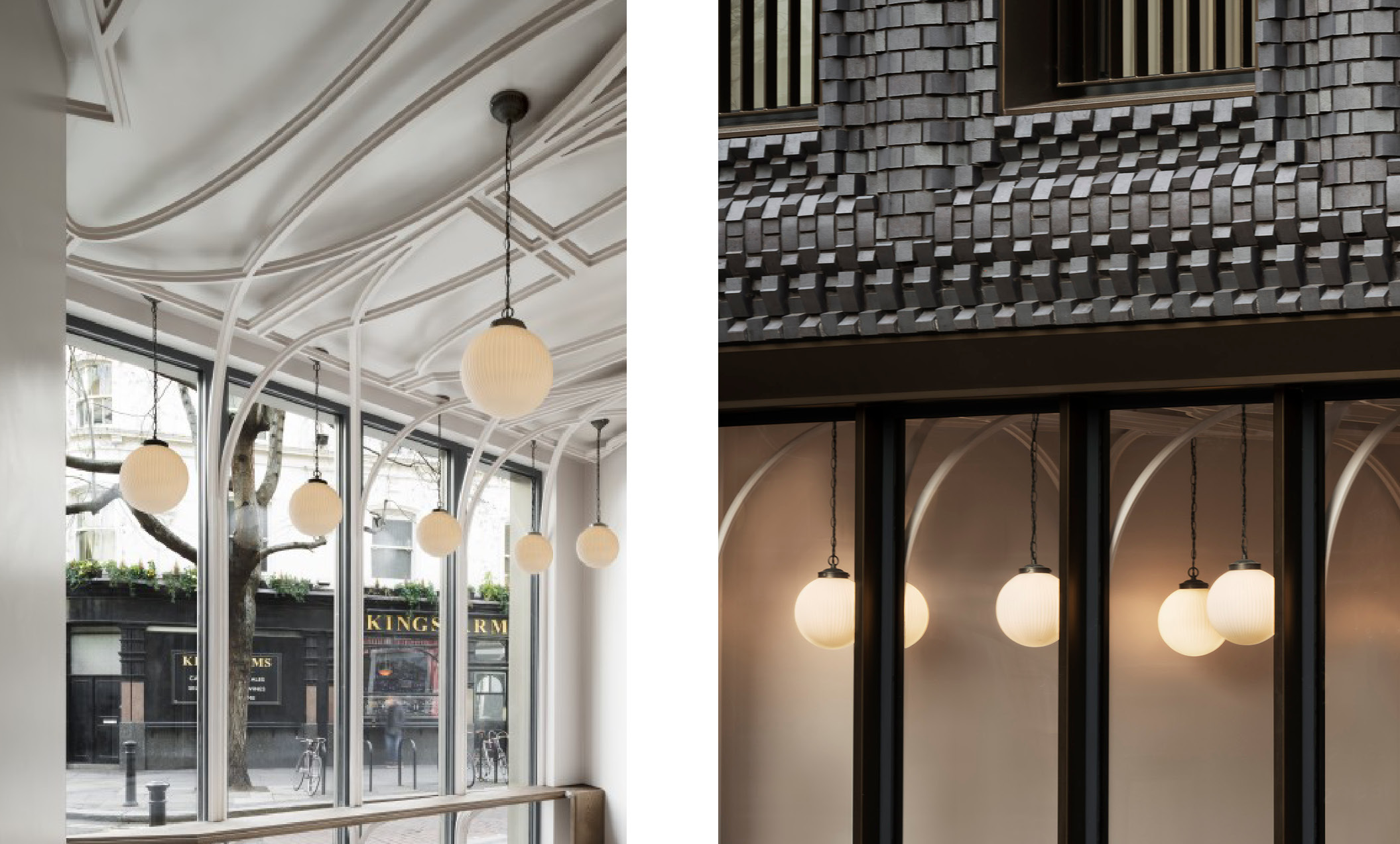